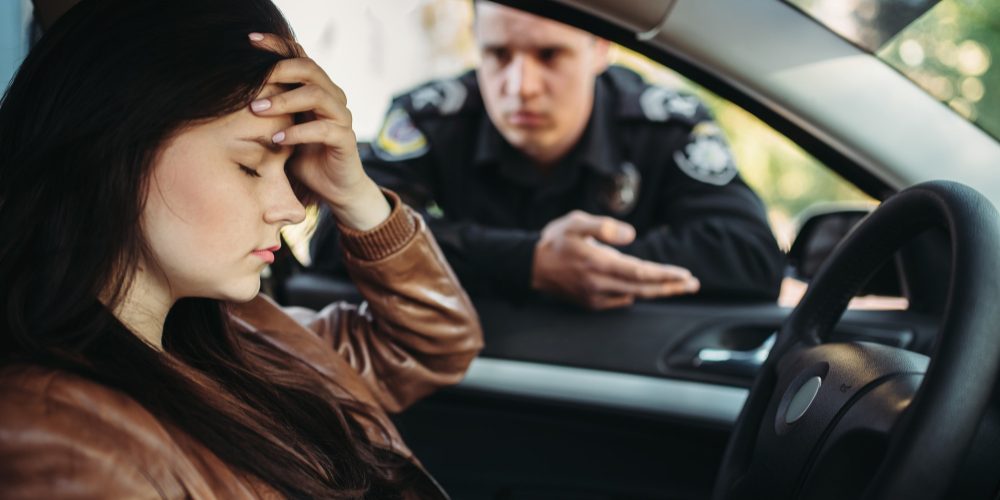 One minute you are out celebrating with family and friends, enjoying a good time and the next minute, you find yourself in the back of a police car, charged with a DUI. Life can change in an instant. A DUI arrest can bring with it lifelong repercussions. Florida’s Driving Under the Influence laws (DUI) are extremely harsh and severe. DUI penalties can include jail time, license suspension, fines, penalties, and other conditions. In addition to the stigma of a DUI, a conviction can mean professional trouble, financial burden, and loss of one’s driving privilige. One mistake, however, does not have to dictate your whole future.

Miami attorney Orlando Rodriguez has personally handled over 500 DUI cases, and guarantees you a rigorous defense. He will review your case thoroughly, reviewing all police reports and making sure that the roadside exercises and breath tests were conducted properly. He will file motions to suppress evidence if the facts call for them so that certain harmful evidence can be excluded. In short, Orlando Rodriguez is a lawyer that is not afraid to try a case and fight it to the end. Many lawyers in this town are quick to force their client into a plea rather than fighting for their clients in a jury trial. That is not the case with Miami lawyer Orlando Rodriguez.